Soldier is the best class in tf2, it's way better than stinky engineers and engineers essentially have aimbot. People complain about soldiers being easy but at least they have to aim to be good, unlike engineers who don't like shooting in a first person shooter. But don't mind soldier over here with his complex movement mechanics that are used many times throughout a game. What is the engineers movement? A simple teleporter? Trash. Not even worth your time 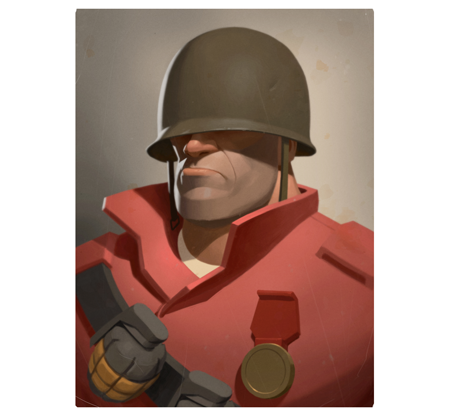 and it costs metal that could be used for. What else? A gimmick sentry jump that is barely useful for anything. Now some engineer mains may be butthurt from anyone mentioning how the engine class encourages a turtling and incredibly boring, defensive playstyle that rewards camping and punishes movement (one of the core mechanics of tf2) while also requiring no aim but I think we both know why this is; because they can't aim and the majority of them have spent 5 hours in the game, unable to process something known as aim. Engineer is bad, some engie mains may try to deny this but it is the inevitable truth every engie main has to face when they switch mains to soldier.